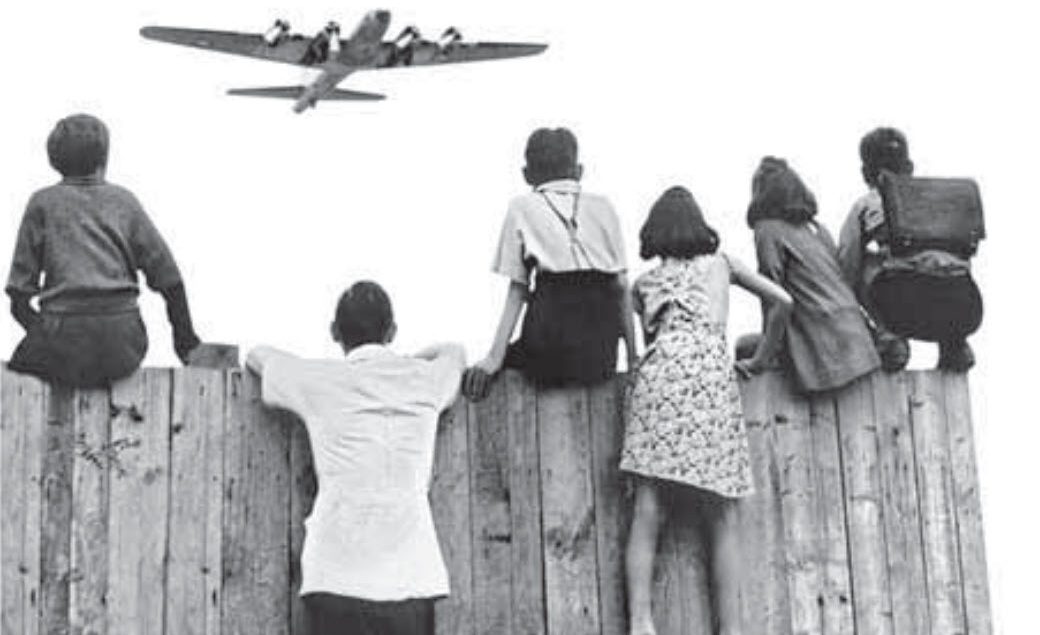 An escalating blockade of Russian “weaponized” natural gas deliveries to Europe, draws the perspective of an “Emergency” crisis level very close for some countries.  This EU-standard crisis designation also signals the use of non-market tools, including as rationing, and other measures to balance the supply and demand of natural gas.  Member countries have activated planning mechanisms, directed restart of coal power plants, set natural gas storage level targets, and provided financing for securing FSRUs.

Nine FSRUs have since March already been chartered for rapid placement in Europe and a further FSRU that was ordered earlier (Alexandroupolis LNG), will start operation in the fall of 2023.  In addition, the combination of high market prices and coordination dialog between key national companies and governments have directed much higher flows of LNG and pipeline gas from other sources to Europe.  As a result, European gas storage has until now increased strongly and there has not been gas rationing.  However, except for the two Eemshaven FSRUs the others are not expected to provide capacity until 2023.

A few countries are nevertheless seeing a rather comfortable daily balance and “reasonable” storage fill that they are returning to normal daily commercially optimized nominations.  At over 90% storage fill, this is most clearly seen in the UK, where pipeline imports of natural gas from Norway have recently competed hour-by-hour with LNG imports.  A reopening of Rough could temporarily “alleviate” some of this.

As both Norwegian and UK pipeline export capacities to the Continent are nearly fully used, the excess capacity for Norway to export pipeline gas and for the UK to import LNG cannot be realized.  The situation has recently caused great planning uncertainty and in several terminals it is difficult for the market to fully use available LNG regas capacity.  Some LNG ships cannot reliably find timely berth slots with corresponding storage end up either waiting and/or changing destinations.  The result is a loss of potential LNG deliveries into a market that needs it.

The slot reservation and current primary/secondary, UIOLI (use-it-or-lose-it) regas terminal capacity and slot remarketing process must be improved for several terminals to improve the situation.  As part of this, capacity-stealing reloading of LNG (e.g. from Yamal LNG) to other markets can with little consequence be shifted to offshore side-by-side transfers between ships.  This is effectively maximization of gas supply from LNG that by our calculations could increase plant utilization for several terminals by 10-20%.  The key concept is regas terminal “baseloading”.

For an EU-wide maximal volume increase, however, terminals need to cooperate across capacity reservations, across upstream and downstream sales and purchase agreements.  The “Emergency” crisis level therefore implies a reversal of the primacy of commercial and physical operation.  The non-crisis, commercial, market-based approach allows excess capacity to be idle because the market is nevertheless always supplied with the necessary energy.  In the supply crisis case, volume takes precedence and commercial matters will have to be settled organizationally or in a secondary step.

Four months after Russia’s invasion of the Ukraine, there are, as mentioned, strong signs that several EU countries are about to reach the Emergency crisis level for natural gas, having already seen gas supply reductions of around 150 million cubic meters per day (15% of demand) since the start of the invasion.  On July 11th, Gazprom will further stop all remaining flows on Nordstream-1, ostensibly because of maintenance.  Whether flows will resume 10 days later (to 40%!) as scheduled, or not, will have to be seen.

With autumn coming fast, much more fine-grained planning of not only demand, but also supply is required in several countries.  This means that the EU will have to take steps to significantly, and most likely centrally directed, increase operational planning, capacity management and delivery profiles. 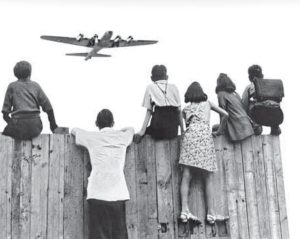 An historical analogy from 73 years ago offers still-fascinating insights. Between June 24th, 1948, and May 12th, 1949, Soviet troops closed all roads and rail lines between West Germany and Berlin.  In the Berlin Airlift (“Berliner Luftbrücke”) operation from June 28th, 1948, to September 30th, 1949, the Allies completed 278,228 flights, provided necessities to Berlin, including coal.  An average of 606 flights landed each day at Tempelhof’s three runways, and one every 30 seconds at the peak.

A sidebar: The WW2 allies used the simplex algorithm of mathematical programming to maximize supplies sent to Berlin by air.  The algorithm had been invented only one year earlier by the American George B. Danzig, then working at the U.S. Air Force Combat Analysis Branch in Pentagon.  The impressive Berlin Airlift planning feat is widely recognized as one of the most successful and path-breaking applications of numerical business plan optimization, amazingly all calculated by hand!

For the USSR, the Berlin crisis was an unmitigated disaster. The United States, France and Great Britain hardened their resolve on issues related to Germany, and across the world the USSR was widely seen as bullies.  Internally, it was also a key basis towards de-Stalinization under Khrushchev from 1956.  Time will show the full parallels of the Berlin Airlift to Russia’s present war in Ukraine, international relations, and European gas supply situation.

From a crisis management perspective the parallels are already clear. At some point centralized action must supplement or take over from reliance on decentralized market decision-making.  Prices alone cannot be relied on to direct flows when key physical connections are broken, or capacity access is significantly impeded.  Already the EU-level natural gas storage fill target is a lightweight central planning method.  We believe Europe has arrived at a stage where a further set of measures are necessary.

There may not be a George B. Danzig in Entsog, but their already strong analytic model of European natural gas flows can certainly play an important role in creating a basis for the work ahead.  Also, it is currently too much of a break with the market model to create a centralized system for optimizing LNG cargo movements into multiple terminals in Europe from multiple sources.  Even if comparable systems are already in daily use in the energy industry, the commercial (or political) side is problematic.

In the current state of the conflict and crisis, Europe should in our view nevertheless boost work on an a more operationally integrated system for gas even if the continent ends up being “lucky”.  The process is likely to spawn useful qualitative insights and quantitative benefits.  Among these are also the identification of more light-weight, faster methods possible with coordination and steering principles, such as enforcing temporary LNG regas terminal flow targets and from revisiting UIOLI models.

This is low-hanging fruit, and there is not much time to wait.