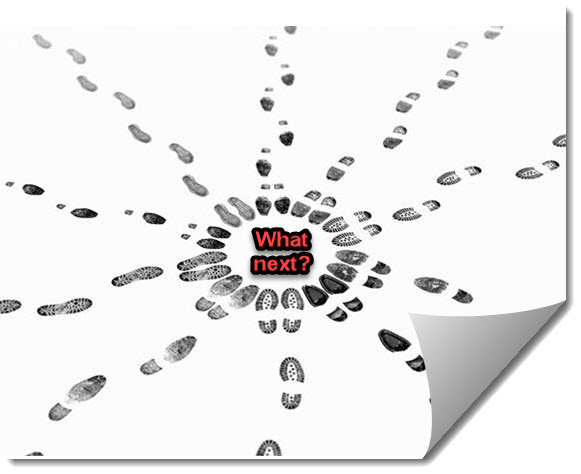 After a tumultous spring in all energy markets, new events in the past week are flagposts that signal major movements ahead. While we try not to look too far into the glass ball and speculate, we hope the fundamentals and views shared here can be helpful. The insights draw on ongoing work in Eikland Energy AS.

Gas markets in the U.S. and Europe responded rapidly to yesterday’s guidance that the Freeport LNG plant would be shut for a minimum of three months. This has caused a loss of 55 million cubic meters per day (mcmd) of (gas equivalent) LNG supply. Today, Gazprom stated that Nordstream-1 gas flows to Greifswald would from now be reduced by 55 mcmd as well (to 100 mcmd.) 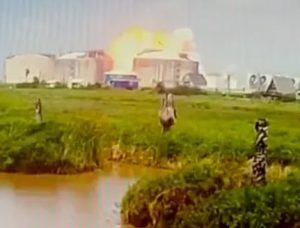 The cause of the Freeport LNG closure was last week’s explosion, and the cause given for the Nordstream-1 reduction was ongoing maintenance and that a Siemens gas turbine had not been returned from maintenance in Canada. In yesterday’s security of gas supply assessment, Germany’s grid regulator Bundesnetzagentur stated “At the moment we cannot confirm a causal relationship between a missing gas compressor on the Russian side and the large supply reduction.”

In fact, the flow reduction has been gradual and linear since the beginning of scheduled maintenance on June 3rd, but took an abrupt reduction yesterday. Maintenance will continue to June 17th, and another full shutdown of both lines is planned between July 11th and 21st, according to Tass.

The already long absence of a single compressor, arguably a spare and part of eight gas compressors, should hardly cause a major deliverability problem. However, running-hour warranty conditions may have been met by another gas turbine, causing a cascading problem. European sanctions are therefore biting back, with Russia also playing an industrial availability game that arguably can be contractually justifiable.

In the months ahead we will likely see increasing levels of critical equipment unavailability where Russian gas facilities depend on western equipment. In our assessment, ⅔ of Yamal LNG output, 40 mcmd, and a further ⅓ of Nordstream-1 gas exports, 50 mcmd, are additionally at risk.

The Freeport LNG stoppage significantly adds 30-35 mcmd gas supply reduction to Europe, although here a full restart may in our assessment be possible by early Q4.

Our main scenario is for the total gas supply loss (considering also recent Ruble payment contract terminations) to rise from the current 85 (50+35) mcmd to near 150 mcmd by the end of the year, but with Freeport LNG restart providing a relief in October. The timing of Yamal LNG output reductions though is quite uncertain, and continued European gas storage fill could benefit significantly from any delay.

The recently restarted Hammerfest LNG plant will add 15 mcmd of supply, and the second cargo was today redirected to France. Problematically, however, key LNG regas terminals are effectively booked to capacity already, and use of excess capacity in the UK and Spain is limited by cross-border pipeline capacities. The new Dutch and German FSRUs will further likely bring too little gas too late, and we do not expect full operation, about 50 mcmd, until Q3 2023.

We therefore do not believe that the most exposed countries in Europe will be able to bridge the supply gap without engaging in demand curtailments and rationing of around 100 mcmd. Further gas price increases are likely, but because of the import capacity limits these are unlikely to bring significant new supply.  The market is likely to first seek balance at the earlier peaks of 40-50 USD/MMBtu, but for the first time in the Ukraine crisis we effectively see no clear market-balancing price for the coming gas deficit.  Major demand-side measures are therefore soon likely to be necessary.

The challenges ahead are indeed severe for both Russia and the West, with the latest rhetoric indicating rising stress levels.  Russia may now sense that its only remaining conventional force is a clear weaponization of natural gas, but – despite its potential severity – the timing is actually poor.  The time to business as usual has slipped again, but Russia’s actions should even cause worries and new engagement for conflict resolution in Beijing.