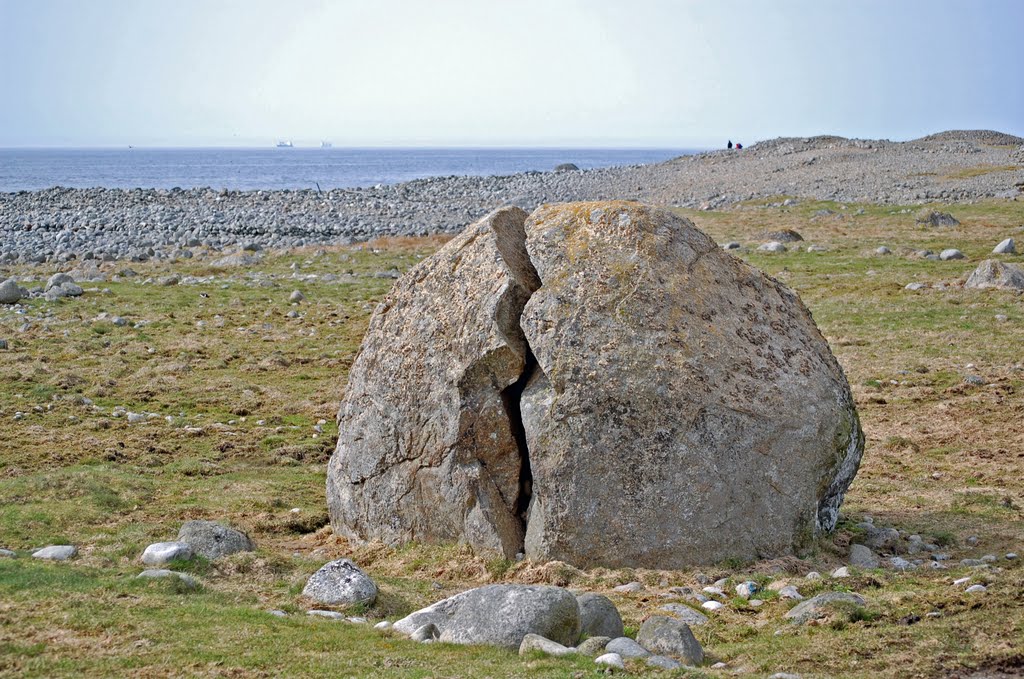 “It’s not easy being green”, a frustrated Kermit the frog famously sang back in 1994.  After deep reflection he nevertheless concluded “… but I think it is what I want to be.”

Such is now the discussion in large energy companies.  Many have had new energy and renewables business units for a number of years.  Their profile and importance has declined over time for lack of profitability, in spite of their symbolic value.  BP, with its green logo, early green marketing focus and venture in solar energy is often used as an example.

Yet, during the June 2015 World Gas Conference in Paris, several Europe-based international oil and gas companies surprisingly presented a common sustainability agenda.  The timing, ahead of the December COP-21 climate change conference (UN Framework Convention on Climate Change, Conference of the Parties), also in Paris, was certainly well considered.  This put American companies on the defensive, and they responded by making rather unsupporting statements.

In the run-up to COP-21 we now even see financially challenged coal companies embracing the sustainable agenda.  Is this just a matter of wishing to be seen dancing to the currently played song, or has something really deep happened since the Copenhagen climate summit?  Are the European companies again largely lip-synching, or are American companies simply unmusical?

The opposition to arguments about man-made global warming increasingly look like Don Quixote fighting his windmill.  Fossil fuels are increasingly challenged by efficient new technologies and forces set in motion long ago.  The effect of the continuing fall in non-OPEC energy demand is actually more important than the US shale revolution in taking energy surplus to international markets.

Rarely has the discretionary flexibility of policy makers regarding energy been wider.  Policy makers may use this flexibility to adopt new and fully realistic standards.  This is why COP-21, formally or de-facto, looks likely to be a turning point.   Sustainability simply dominates “Business As Usual” and other policy options.

Energy companies depend on public processes and public acceptance of their mega-projects.  They are also acutely aware of recent industry structural and technology-driven changes.  Mid-stream energy firms in Europe are not what they were in year 2000.  Former German powerhouses like RWE and PreussenElektra are unrecognizable.  Oil company management workshops dwell on cases like the dethroning of Nokia in less than five years, Samsung in two years, and the surge of Google and Tesla.

Picking the right shade of green is therefore a matter of corporate survival, particularly in a low price environment with increasingly limited options.  Recent experience has shown that even uniquely positioned companies with deep coffers can end up unwinding.  Growth-driven companies may actually have an easier time confronting these changes, since shareholders are focused on capital gains and not on dividends.

Fossil fuel extraction is obviously the root raison d’etre for oil & gas companies and coal companies and ventures into “new energy” has been chronically unsuccessful.  The Paris sustainability compact is clearly a defensive move and pragmatic stakeholder Realpolitik to ensure maximal business continuity.  But it is also far more (and with no parallel to the infamous 1928 Achnacarry Castle understanding.)  The matter is not reducible to prices and CO2 levy harmonization.

Energy company cooperation and alignment on sustainability may therefore be moves towards terms of engagement and best practices that essentially seek to avoid downside risks.   Australian mine closures and Shell’s withdrawal from Arctic drilling may be the first examples of such strategic moves ahead of COP-21.  It is far from classic business harvesting, but the changes certainly signal new directions.

Finding the right shade of corporate green is important.  Even more important is to hone in on company root strengths and it is unlikely that the development and operation of wind mill projects will satisfy “the sisters”.  CEOs are likely to find far more complete business value in integrated energy delivery concepts.  Early movers count, and there is much perspective to be gained from a comprehensive review of Shell’s new course and radical initiatives.