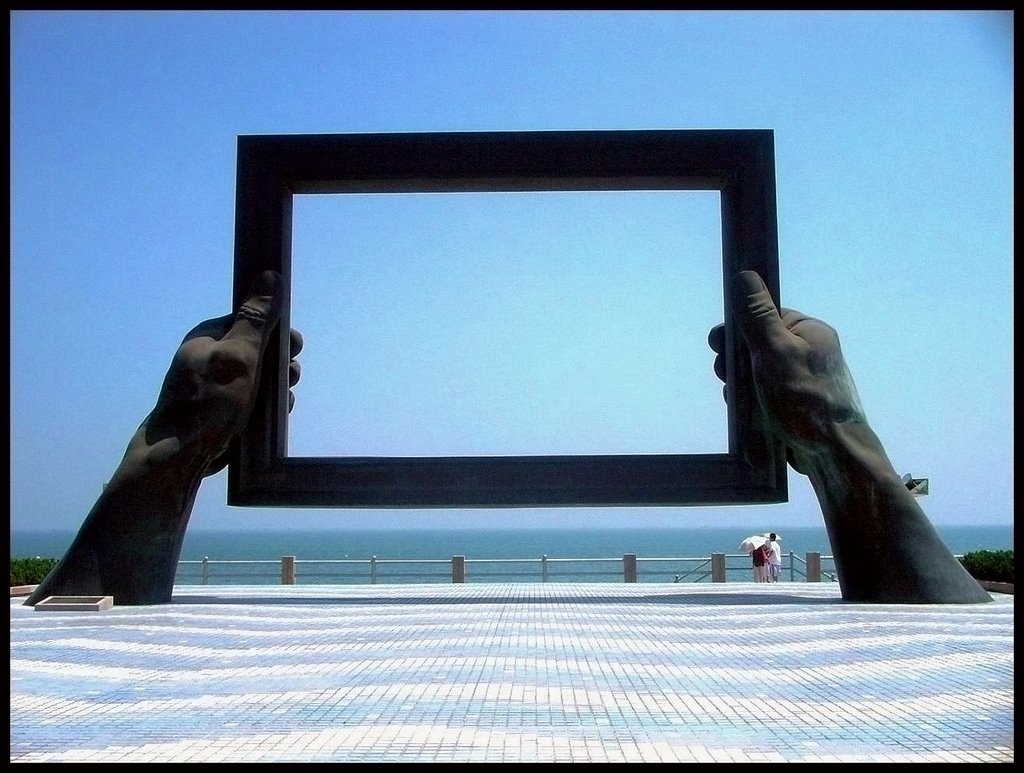 After several years of struggle, natural gas is again “in merit” in marginal price terms in broad parts of Europe and in the rest of the world, not only in the US.  The market outlook suggests a gigantic potential for natural gas in the power sector in the years ahead.

There is now a broad energy industry consensus that there will be a large global LNG supply overhang over the next 5 years, possibly longer.  Much of it will come from new facilities under construction, or just starting, such as Queensland Curtis LNG where the first cargo left port Monday, 5 January 2015, bound for Singapore.  It will be interesting to see when an Australian LNG cargo eventually also reaches Europe.

2014 showed the price effects of combining surplus availability, market share and revenue-focused suppliers, first in natural gas, later in oil.  As the energy market has developed over the past two decades, there is now very little fundamental support between the top price bracked and the bottom, at coal parity (adjusted for handling cost, efficiency, emission costs, operational factors, etc.)  High prices have killed demand. 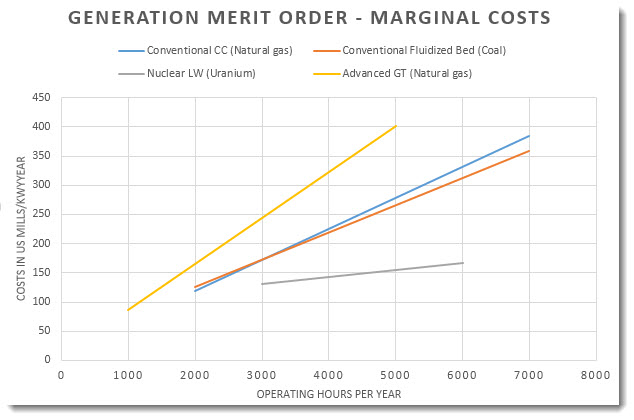 Should the low oil and gas prices of late persist, which we think is likely, producers will look aggressively to boost sales to protect revenue.  Demand-side response capabilities in natural gas are then critical.

Qatar’s 2014 “market test” in LNG sales to Europe showed that there is significant price elasticity of gas demand in the power sector.   From idled highly efficient CCGT plants alone there is an incremental demand opportunity of more than 30 BCM/year, triggered at a gas price of between 40 and 50 p/Therm.  This is where the market is now.  The EU large compustion plant directive is now simultaneously, through 2015, also removing coal-fired capacity, trigger release of additional demand.

An important observation from the 2014 market test is that short term spot coal prices respond rapidly to gas price competition, but only short term.  There is hardly room for further reductions, highlighting coal’s fundamental vulnerability with high variable extraction costs.   Already, a number of coal producers struggle, and they certainly cannot justify investing in new mines.  Mine closures and consolidations are on the way, and coal company mergers are being considered.

Coal’s fundamental, longer term outlook is also bleak.  Several international development institutions, such as the World Bank, will now only exceptionally support funding of new coal power plants.  Emission regulation is becoming ever stronger and transitional arrangements are expiring.  Many utilities are weakened by a flood of renewables, preventing them from considering new, more efficient, and capital-intensive power generating solutions.  Several are jettisoning core parts of their business.

While the oil price decline has now sent oil and gas companies on their side into near panic, evaluating the strategy for their project portfolio and cash flow, their options are better.  A sustained competitive attack on coal power plants in Europe may now be in the making.  Coal has already lost much of its position in the US.  Europe can be next if the market opportunity is captured.  Will it happen?

Experience shows that it only takes one or two determined companies in a contestible market to set off the change, perhaps with regulatory enablement.  Just as in the US, after more than two decades of success in eliminating oil from the heating market, the competitive balance for gas in Europe is now not stable unless at the coal margin.  Also, there are now few institutional barriers left to prevent gas from taking market from coal.  Coal’s decline will generally be welcomed.

For suppliers of conventional gas, the prospect of lower gas prices is not pleasant, certainly when in tandem with lower oil prices.  Yet 100+ USD/Bbl oil prices and 15+ USD/MMBtu gas prices have really been unsustainable for the long run.  It was a question of time, but the change happened earlier than most, including us, expected.  This is the reality of competitive markets, and the future, fully risked price path for planning should be much lower.

For now, and as in the previous price cycles over the past 35 years, the low period is likely to last several years.  But by then coal may have materially lost its past dominant position.  Perhaps gas prices could even strengthen again.

Nevertheless, 2014 has shown how geopolitics and company strategies can powerfully affect markets.  The next years do not seem to be different.  Yet, fundamentals tend to come back surprisingly fast.