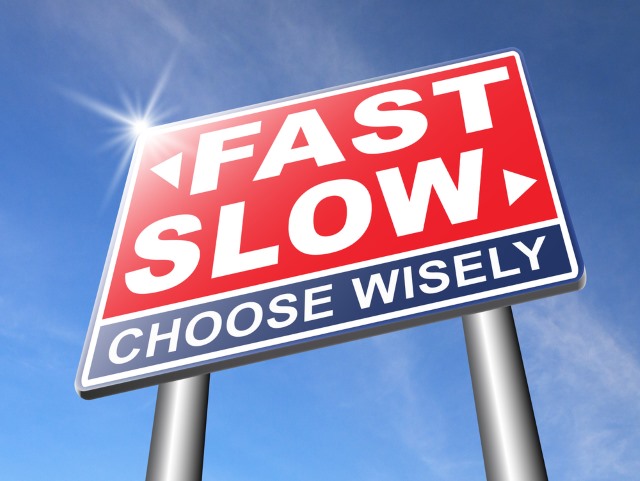 By early October, forward month Asian spot LNG prices passed the magic 14.85% ratio to crude threshold, and now seem to stick around that level. The price ratio hovered below 12% through the summer. The increase is substantial, and with the LNG to crude price ratio being 1-2% more than seasonal factors alone would indicate.

In the face of significant new supplies coming to the market, the price increase seems unexpected. Additional supplies include LNG from Wheatstone, Yamal, Prelude, Cove Point and Sabine Pass train 4.  Several other plants have also been de-bottlenecked recently.

Nevertheless, several price-driving factors have converged in the past two months, including the interruptions of LNG supply and demand caused by US Gulf hurricanes, and the geopolitical tension surrounding North Korea. Additionally, several Asian buyers appear to have decided to defer traditional LNG storage build ahead of the winter, possibly to have capacity to purchase spot cargoes.

The sudden spot cargo availability reduction caused by hurricanes caught them by surprise, and then the North Korea tensions caused apprehension about possible winter shortage. On their side, some short sellers who relied on short-term US LNG supplies were also caught in a physical and commercial squeeze. Given the minimal LNG delivery stream, Europe – unusually – could offer minimal flex and reload cargoes.

Environmental factors also increasingly play into the hand of LNG, and previously flexible and price-sensitive demand in several key markets is now somewhat less so. This applies to both China and India.

Yet, the 2-3 month delay in energy consumption statistics data make it difficult to isolate storage movements from changes in supply and demand. Clearly, if price rises are largely due to storage build, and not demand rise, price effects may be more short-lived. Currently, futures prices indicate that the 2% higher LNG to crude price ratio will remain through February 2018, and no spring cliff.

It is therefore challenging to reconcile the general consensus of a 3-4 year structural supply overhang with the current price path, and against the backdrop of short-term factors. In fact, public data does not make it possible to isolate the reaction to geopolitical risk from physical fundamentals, short-term shocks and seasonal effects. Fixed-factor forecasting models are typically also unsuitable in such a situation.

The results confirm that the combination of short-term reduced availability and storage buffering in reaction to political factors are behind the recent LNG price strengthening. The price rise has not been indicative of a major crisis, but has been handled though a general good base availability of product and level-headed responses within the flexibilities of existing contracts. The price is now generally at the marginal level of high-price contracts.

Given the situation with North Korea it is not likely that the desired level of storage has been reached in South Korea and Japan. The conventional aim will be to increase LNG stock to 30 days during periods of concern.  This would mean an additional demand and supply for these two countries of 50-60 LNG cargoes (ships of 170,000m3).  With focussed stock build and a normal winter it is likely that storage build can complete in 1Q2018.  Eikland Energy therefore gives a higher than 50% likelihood that the LNG to crude oil price ratio will revert to the level prior to the recent increase.

Most LNG players will find the situation manageable within a normal operational flexibility band, with no extraordinary measures necessary. However, the storage build in Japan and South Korea suggest that in particular trading houses with short positions may have to pay close attention to and balance their operational covers.  Forthcoming tenders may therefore be affected by the current situation and experience higher-priced bids, and possibly fewer tenderers.

Japan and South Korea will find the situation an interesting operational test of commercial flexibility in a global liberalized market.   Large resource holders will on their side find several opportunities to reforge supply relations.