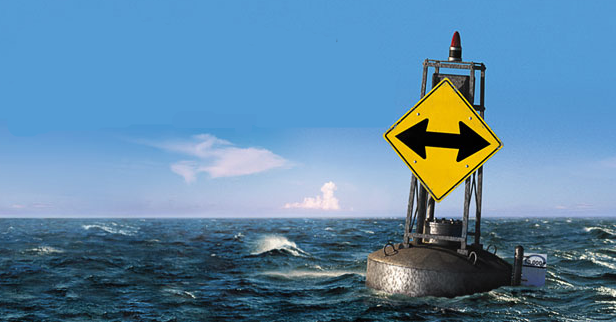 The communique from the third Chinese communist party plenum on the 12th of November states that “markets will play a decisive role in the allocation of resources”. This is a change that can also have major consequces for the organization and operation of energy markets.

The analysis of such statements opens up for a multitude of possibilities, akin to old-style Kremlinology, but most likely the background and targets are very concrete problems where current mechanisms are insufficient or have failed. Targets can be as wide-ranging as anti-corruption measures, inflation-stemming, handling of environmental problems, the best possible use of capital and operational efficiencies, and generally measures to maintain economic growth.

In a western mind-set, ten wide-ranging and interwoven possibilities could be:

The best practice path and natural phases to reach market-based operations and efficiencies are well known from other countries in recent years. Clearly, institutional elements range top, but specific critical issues must also be addressed early.

Among hot topics and recently discussed issues are anti-pollution measures and unbundling of SOCs that could administratively be relatively quickly implemented. Undoubtedly, a number of key management changes could be expected to drive the process. The next stage is far more complex.

Changes are certainly coming and are needed. Some key questions are whether China will have a national scope, focus on specific regions, and look to early international cooperation. Important is also if coming changes will hamper the operation and further development of high priority international projects, for example in natural gas and LNG.

Much as in Japan in the 1970ies and Korea in the 1980ies that faced similar challenges, a common culture is likely to protect large national institutions. However 2013 is different from 1973 and China today probably has a far more global perspective than Japan in 1973. This gives uncertainties that open up for many outcomes. A likely bet, however, is removal of subsidies and exposure to international prices, structured in a way to avoid too much public discontent.

A facinating question is if and when there could be a basis for a power pool and a gas hub in China. With our western eyes, the Shanghai-Beijing axis could be an interesting place to start.