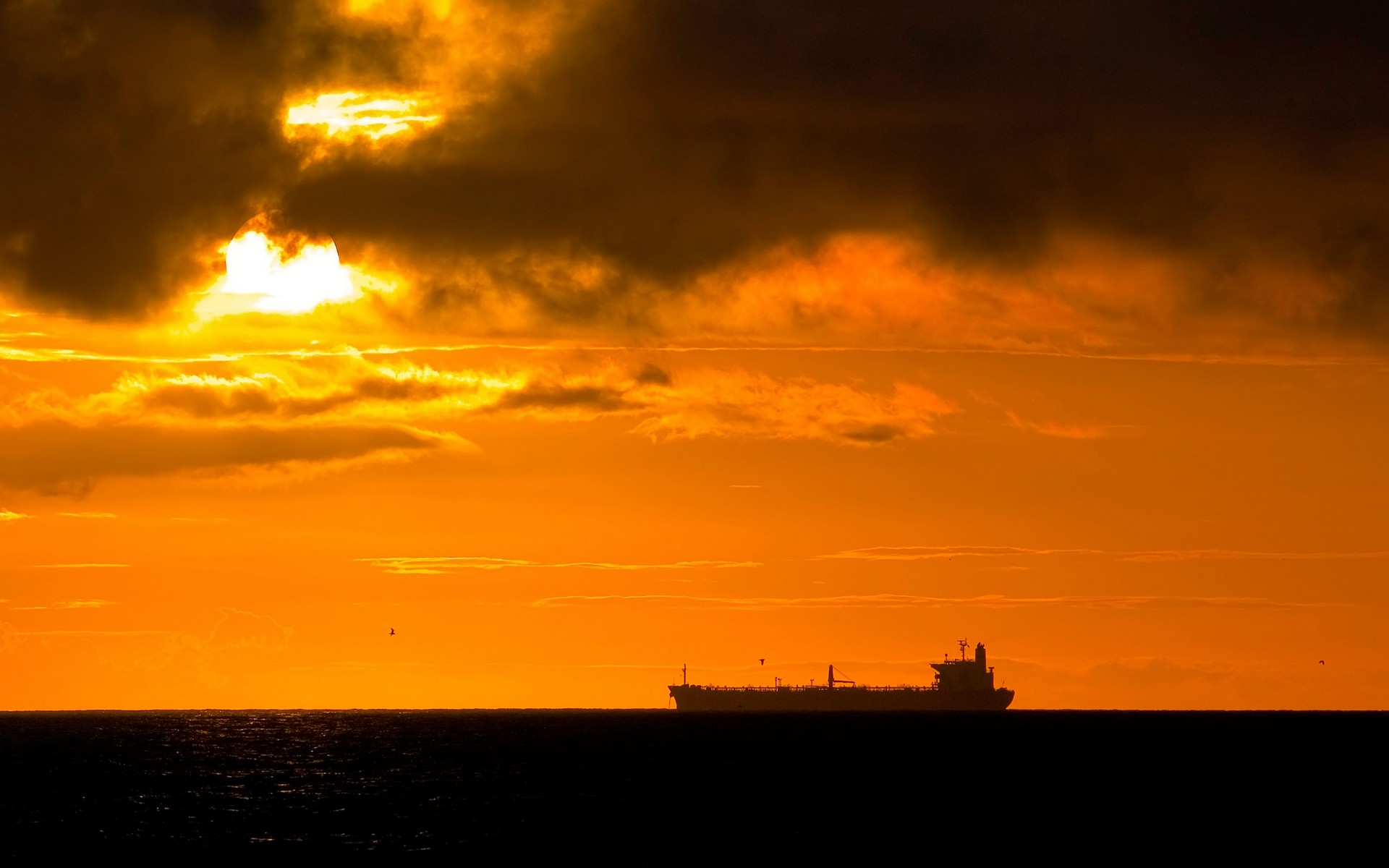 Ok, North America has developed into a natural gas Eldorado in the past five years. However, the giant but “land-locked” North American gas market has not been enough to comfortably absorb shale gas. The global natural gas price differentials have created an export scramble with over 20 non-FTA applications in the US and 14 in Canada (as of 4Q2013). While the tolling model of LNG exports from the US is now firmly established, and some even publicised, there is still no uniform Canadian model. The apparent speed of development of the US LNG export market belies that export the permitting process has taken about 700 days for each of the five permits granted, while only 300 days for the three permitted projects in Canada. While there are substantial regulatory and project differences between the US and Canada, our recent analysis highlights that the net effect will be a much more gradual build-up of LNG export than conventionally believed. Clearly, a sequenced permitting process, that has become formalized in the US, gives a strong guide for assessing when LNG can be brought to the market, but it is also a tool for the authorities to control if new projects are in the national interest. In fact, after a realization of some early projects in 2015–2017, there may be a lull for 1–3 years of smaller increased before another major step takes place. In the US this is because of the strict phasing, in Canada because of the need to build and reinforce infrastructure at a much greater extent, and therefore a more formalized oil-company driven FID process. This sequencing will make it possible for the authorities – and also project sponsors – to assess the market effects of exports and actual investment costs. The US DOE has already given signs that quasi-frivolous applications will not be approved, as the recent Freeport LNG expansion case showed. The clear parallelism of projects in both the US (e.g. Brownsville) and Canada (Grassy Point) will certainly need to be resolved. In addition, there will be a more naturally timed process for negotiating commercial frameworks, that inevitably will become more complex as the long term security of gas supply must be formalized. The inherent complexities of natural gas project development will again be the norm after the early easy opportunities – “slacks” – have been used up. This already appears to steer the process for application review processes and further detailed planning and investment decision. Significant volumes of North American LNG will reach international markets quite early, but a larger step in quantity will therefore most probably come later than many optimists have believed to now. In this picture, an increasing domestic gas use in the power sector and industrial users will also be important. Please contact us for further details.