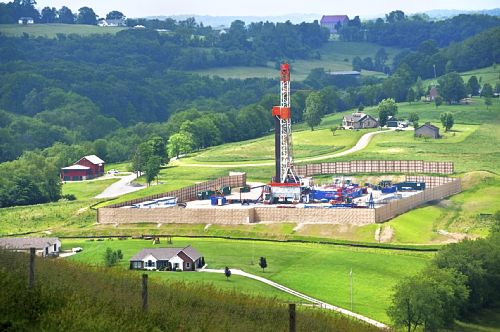 While international E&P costs have increased strongly in recent years, new data from US oil and gas companies show 30-50% gains in efficiency and yield of shale oil and gas operations just in the last two years.  Recent improvements come largely from using cost-effective latest generation technology and from increased asset utilization from 24×7 operations.  However, further improvements may now be harder to achieve.

Drilling rig down/up relocation has been reduced to 6-7 days, and drilling time per well is now 10-15 days for a 8-10 well pad site program.  Time per frac-stage has been significantly reduced with the move from packer systems completion to plug/perforate.  Evidence shows that frac stage lengths under 200-250 ft and well spacing under 500 ft will generally not be optimal.    Several of these improvements and experiences are transferable to conventional E&P.

However, new work processes and performance pressure may have contributed to an increase in the number of recorded HSE violations and associated fines.  The number of occupational deaths in the US oil and gas sector reached 138 in 2012, up from about 110 in the previous two years.  (This compares to less than 1 oil and gas industry death per year in Norway since year 2000.)  Possibly as a response, there is evidence that US service company employees are becoming increasingly demanding and selective in their choice of employer.

With the phase of super-growth probably over, several oil companies are adjusting their resource planning and operations for stable value realization.  This will be particularly important for lease maintenance and as exploration gradually moves from sweet spots to less ideal prospects in key states, such as Texas, Pennsylvania and North Dakota.  While the “landman” was the key competitive factor in the growth phase, companies with more complete integrated industrial systems are now likely to have the winning advantages.

The facinating next phase of shale resource industrialization has started.